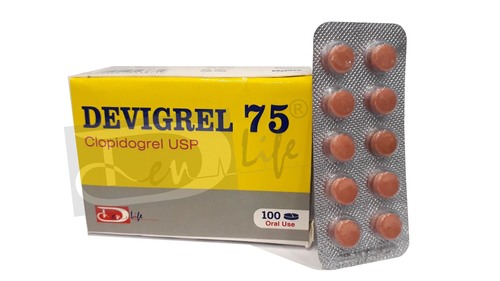 Clopidogrel bisulfate is indicated for thereduction of atherothrombotic events as follows:

For patients with ahistory of recent myocardial infarction, recent stroke, or establishedperipheral arterial disease, clopidogrel bisulfate has been shown to reduce therate of a combined endpoint of new ischemic stroke, new MI, and other vasculardeath.

For patients withacute coronary syndrome including patients who are to be managed medically andthose who are to be managed with percutaneous coronary intervention or CABG,clopidogrel bisulfate has been shown to decrease the rate of a combinedendpoint of cardiovascular death, MI, or stroke as well as the rate of acombined endpoint of cardiovascular death, MI, stroke, or refractory ischemia 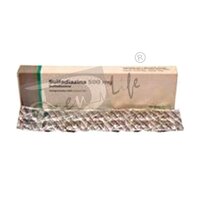 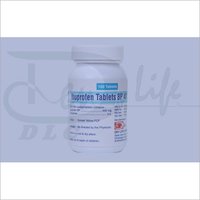 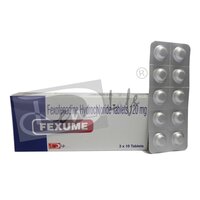